Published by Michelle Clayton on October 6, 2014 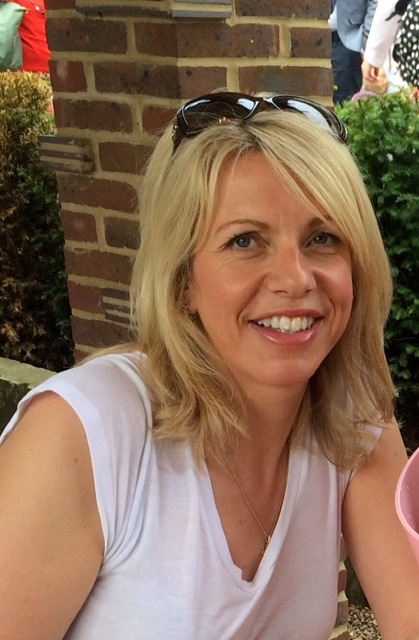 This month we have managed to squeeze another desk into our shrinking Transform office for our new Designer and head of all things visual, Linda Stokes.

Linda’s primary role here at Transform is to convert our ideas into beautiful visuals to show you and your clients exactly what we have in mind.  She will also be creating our CAD plans, polishing up our proposals and presentations and generally raising the bar of what you can expect from us.

Here’s a little about Linda and her experience in the industry and a sneaky peek in to her sketch books:

In 1992 I qualified from Humberside University with a BA (Hons) in Exhibition and Museum design (2:1).  I was offered a job straight out of University with a company called Imagination (http://www.imagination.com) based in London where I was employed as an Exhibition designer primarily to work on the European Motor show programme for The Ford Motor Company.  During my 5 years there I worked as part of a team on many different projects with a wide variety of clients including

I left London to move to Cardiff in 1997 when I became engaged to Mark my now Husband and after dabbling in marketing for a while I took on the role of senior designer with BDG Mcoll in their Bristol office in 1998.  I worked with a team of designers mostly on corporate office interiors.  Clients included:

Whilst at both of these companies I was heavily involved in all aspects of design including the client briefings and presentations, forming conceptual designs through to detailed drawings for costing and build purposes, liaising with contractors on and off site and event co-ordination.

In 2000 I stopped work to have my family but during this time I continued to work in the  Design world.  Firstly in the redesign and project management of our house, turning a bungalow into what it is today and in 2010 I went back to college to study Garden Design.

In 2013 after 3 years part time studying I qualified with distinction in FdSc in Garden design.  During this time I won a job with Winchester City council to redevelop the Sensory Garden in Abbey Gardens, Winchester,  which was built earlier this year.  I also designed a private garden in Itchen Abbas which is under its 2nd phase of construction.  I have also during this period played a key roll in organising two charity balls, my personal involvement was on the decor and the project management.

I have also brought up 3 children, a husband and a dog which has keep me fairly busy, in our spare time as a family we like to sail at Hayling Island and are keen skiers in the winter months.

I am looking forward to the challenges of working as part of a creative team again and am eager to see how my skills can help this business grow.