The Half Way Point

Published by TransformAdmin on June 30, 2022 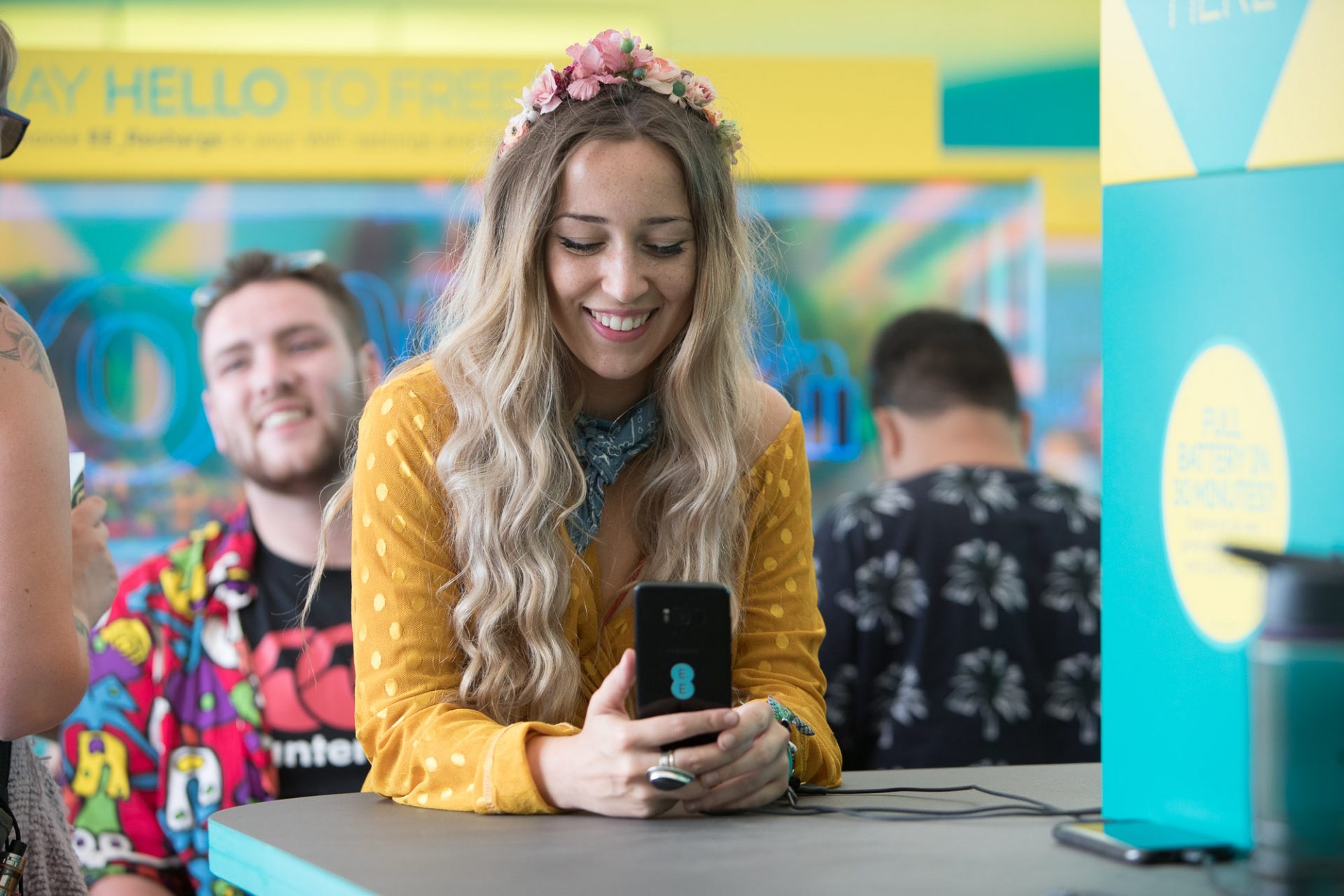 How is it half way through the year already? It’s true what they say, time really does fly when you’re having fun…and being busy!

June has certainly been one of our busiest months so far this year, we’ve hardly had time to stop and look at all the amazing projects we’ve been working on.

First off was Glastonbury, where we dress and drape the EE tents and garden. This is a huge job for Transform, but as ever the team pulled it off and did a fantastic job – with some great feedback from the client too..

This week we’ve also been busy at St Mary’s Stadium in Southampton, supplying the drape divides and dressing rooms for the FA Women’s Euros – we’re looking forward to watching the England lionesses roar onto the pitch next week!

We also took a trip to The Meetings Show at Excel London for Events Harrogate, where we designed and set up a meeting pod complete with blooms.

Being the half way point of the year, June is always a good month to reflect on what we’ve done so far and what’s coming up for the remaining six months. We feel like we’ve been really spoilt this year, working with some great companies and people alike – it’s always lovely to see their feedback too.

There’s no rest for the wicked though, as they say, July is looking to be just as busy and none stop. We’re even getting our passports out again and heading off to the sunny shores of Lisbon! That’s as long as our flights aren’t cancelled….